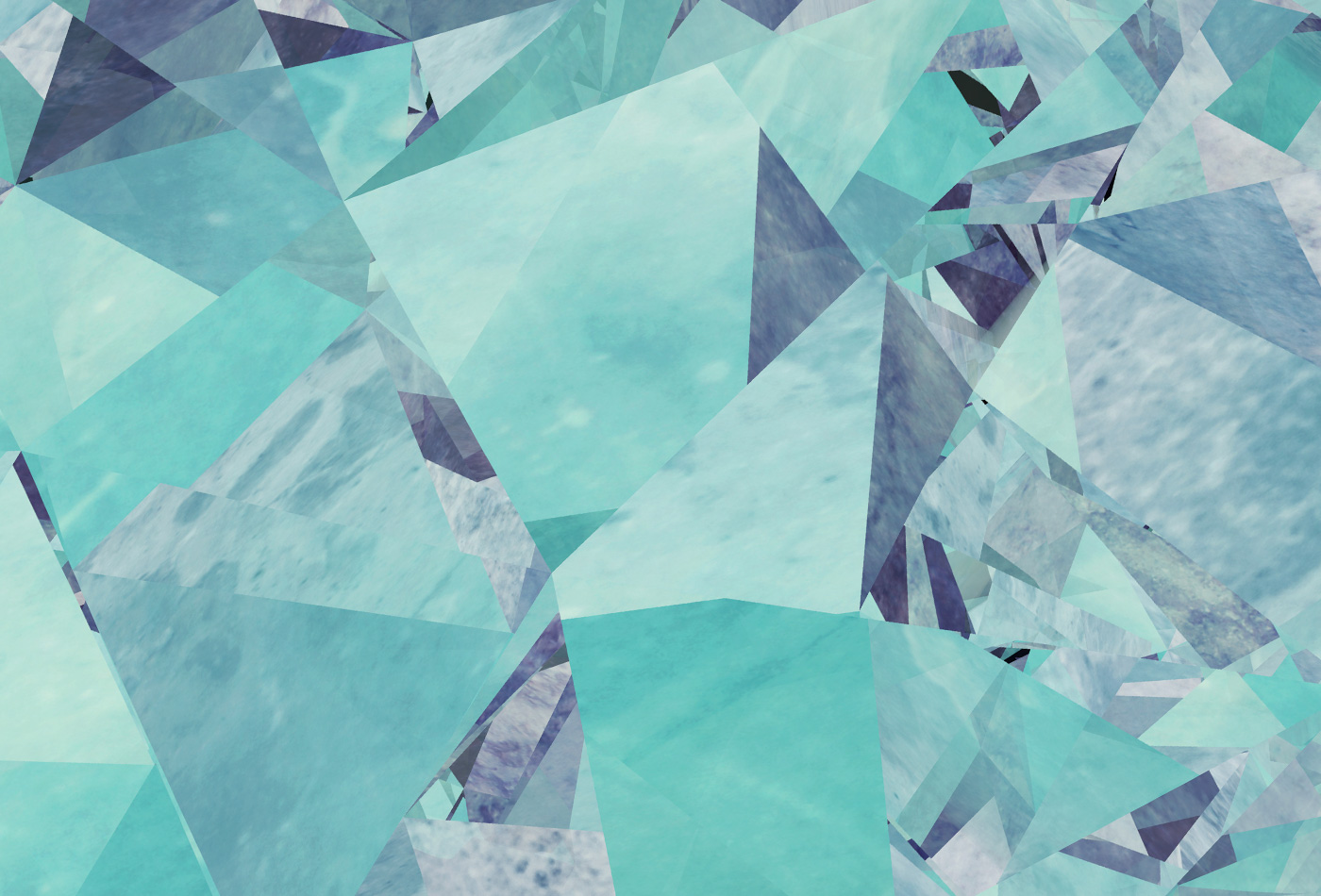 Whereas October’s information was dominated by Fb’s (excuse me, Meta’s) continued issues (you’d suppose they’d get bored with the apology tour), probably the most fascinating information comes from the AI world. I’m fascinated by way of giant language fashions to research the “speech” of whales, and to protect endangered human languages. It’s additionally necessary that machine studying appears to have taken a step (pun considerably supposed) ahead, with robots that train themselves to stroll by trial and error, and with robots that learn to assemble themselves to carry out particular duties.